Revolutionary Benefits of Upgrading from HDD to SSD 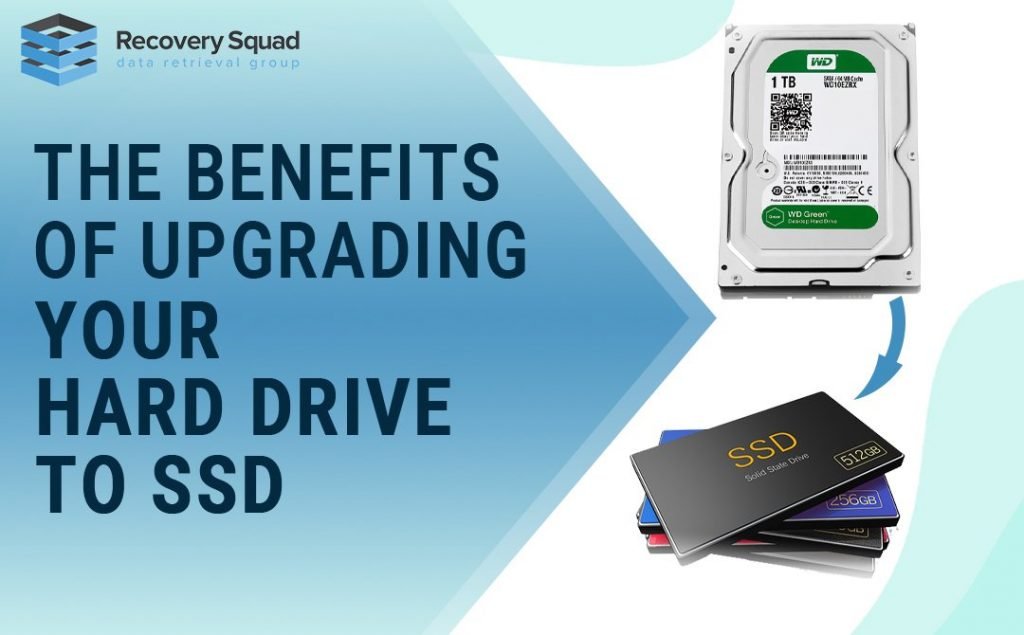 The HDD in our laptops and PC is the only internal memory that helps us store our data from large photos to small ms-word files. But with the period, its performance speed becomes slow due to more data store in it. Due to the ineffectiveness of hard disk drives, we also face the risk of losing our crucial digital content store inside it. So to cover all this risk, we need to upgrade it for better performance.

Upgrading the old HDD( Hard Disk Drive) with the latest technology of SSD( Solid State Drive) that has brought the revolution in the technology sector is a superior option to choose from. SSD is originated to replace traditional hard drives as it provides more benefits than HDD.

The old mechanical HDD works on heavy spinning platters and spindles requiring much power and producing noise and heat. In comparison, the amount of power consumption and noise is reduced in SSD as it uses flash memory to carry out superior performance.

If you are upgrading your HDD to keep your data safe and perk up your system’s performance. Then there are a few benefits that you should upgrade from HDD to SDD.

Also Read: How to Recover Data from a Hard Drive that has been Formatted?

Final words: Reading the above benefit of SSD, we understand that if we have a slow performance of our HDD of laptop/pc, it is better to upgrade to SSD instead of getting frustrated and wasting time due to slow speed. If you face any data loss in SSD, it is recoverable; Hire a reliable and certified Data recovery company for SSD Data Recovery Melbourne that you can opt for if you live in Melbourne.