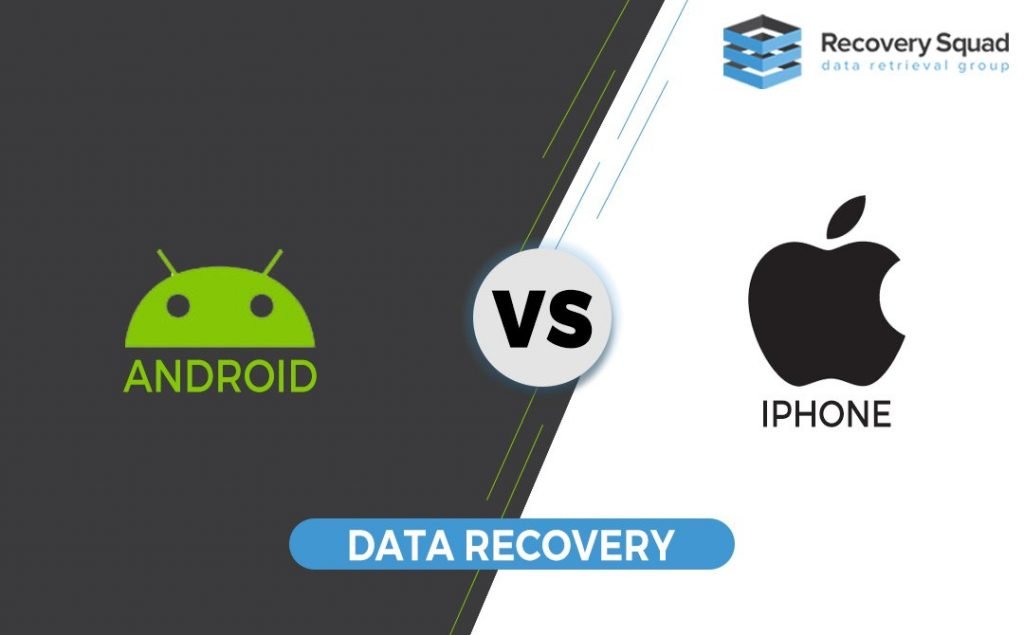 Smartphones are no longer a luxury. They have instead become a necessity. Smartphones help individuals and businesses with lots of things and in ways that no other device can. Until we develop another device that can beat smartphones at their game, they will continue to be the work and play companion of billions of people worldwide. Now there are different brands of smartphones available these days. And it is common for people to have their favorites. In addition to brands and their models of smartphones, there is another area of difference. It is the operating system or OS that these phone run on. The two most popular operating systems across the world are Android and iOS. Different phone brands use Android to power their phones while iOS is specific only Apple iPhone series.

Difference Between iPhone and Android Phones

The popularity of Android phones and Apple iPhones is different in different regions. Some countries have Android phones as their most preferred choice, while others have iPhones as the top smartphone option. Android users have lots of options when it comes to choosing their smartphone brand and model. On the other hand, iPhone users are seen to be more enthusiastic. They eagerly wait for the launch of new iPhone models so that they can get the opportunity to grab the hottest smartphone around at that time.

Now let us focus on our topic of discussion. Every smartphone, be it iPhone or Android, has somewhat similar parts that are put together to build the complete device. However, the process of recovering data in both these devices is not at all same. So it is very important for the users of both these devices to know how it all works. This will help them understand the problem and also take their smartphone to the right company to get their lost data recovered.

If you are using a smartphone, no matter what brand/model or OS, you should always know that loss of data is a real phenomenon and be prepared to recover the important data stored on your phone. All the smartphones that you see out there are exposed to issues that some users believe don’t exist. When we talk about loss of data, the biggest factor that can lead to it is a disturbance, interruption, or a complete breakdown in communication between two very important parts of a phone that are responsible for holding data – memory chips and controller. This could happen due to a number of reasons. It could be because of the failure of the OS that the phone is running on. If this happens, there is nothing you can do on your own. You shouldn’t try or you may cause irreparable damage to your phone and at the same time, lose the chance of recovering data. You may also accidentally delete some data, only later to realize that you didn’t need to. You can also forget the password, which is another local failure that can lead to loss of data.

There are physical damages as well that can cause data loss. Some of such instances include failure of moving parts, damage due to liquid spillage, phone turns on but touchscreen doesn’t work, and logic board failure. Now let us look at both iPhone data recovery and Android data recovery separately.

Most of the parts in iPhones and Android phones are the same. Both have a modem, flash memory, and application processor. The major difference between iPhone and Android data recovery is the method used for this purpose. Having said that, the gap has significantly shortened in the last few years. The main reason for this is encryption. Another difference that still exists relates to the controller and memory chips. iPhones have NAND memory chips. Encryption key, CPU, and RAM are all present inside it. For users, it could be hard to imagine how data can be recovered from such a complex internal configuration. But for professional iPhone data recovery services, it is a routine job because they have the expertise to do so.

It is relatively easier for technicians to recover data from iPhones than Android phones because almost all the iPhone models come with the same configuration with a minor difference here and there. On the other hand, Android phones are available in so many different makes and models. So it is a comparatively tougher job to retrieve data on Android phones.

Android phones are different from their iOS counterparts in more than one way. They come with different features and have certain primary components. Some of these components include central processing unit or CPU, memory, processor, and SD card. All these components serve different purposes. Also they are the key during Android data recovery.

Most of the times, data loss in Android phones occurs due to chip failure, blow capacitator, or corrosion on chip contact points. This leads to a broken line of communication between memory and controller chips. The objective here is to restore the lines of communication. Android smartphones have a CPU controller and NAND memory chip. If your CPU has undergone failure, the chip is considered to be of no use at all. But experts can still recover data. This is where the knowledge and expertise of professionals come into the picture. You can’t even think about doing it yourself. What you should do though is trust a professional Android data recovery service.

Whether you are looking for Privacy Ensured Mobile phone data recovery, make sure you find yourself a service that has a good track record of recovering data from the device that you currently own. The best data recovery companies employ the best technicians who are ready to go that extra mile to update themselves according to the demands of the technology that is used in these devices.

Recovery Squad is one of the best data recovery service provider in Melbourne and Perth. We offers complete data recovery for every make and model of your data storage devices. From individual hard drives to RAID’s, digital camera cards to iPhones.