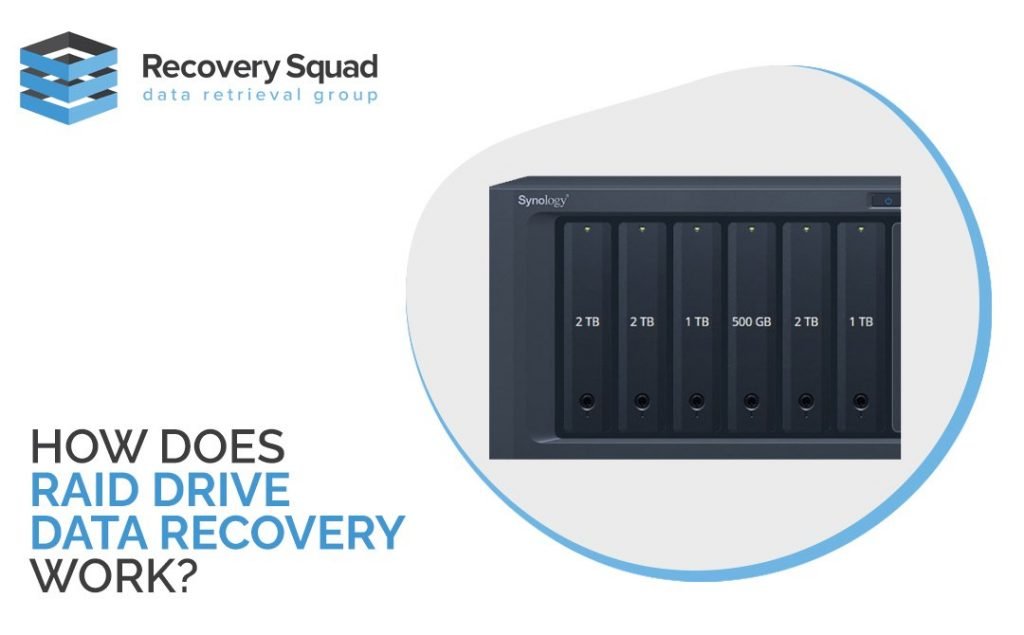 The computer systems that we have these days process large amounts of information daily. It has led to an increase in the need for storage systems and devices that can handle the volume of data that is processed by our computer systems. This need resulted in the development of RAID storage devices. These devices are not only popular with large enterprises but also businesses that fall in the small and medium category as well as individual users.

RAID stands for redundant array of independent disks is a technology that allows the creating of storage spaces that can store vast amounts of data while making it easily accessible to users. However, there are a few things about RAID that put questions on its reliability as well. RAID devices have been found to have several issues that can lead to their failure over time. It often results in the loss of all the information stored on them. So users need to know how RAID data recovery in Melbourne or for that matter any other location works to deal with the issues posed by this storage technology.

Before anything else, let us first discuss what RAID is and how it works. We will attend to other important topics related to this storage device before ultimately talking about RAID data recovery.

We already know its full-form. Let us now see how exactly it works. To begin with, it comprises a combination of several storage disks. In other words, it is a group of disks put together to form an array to come with a device with huge storage capacity.

RAID systems use the concept of parity check to read data on the array even when one or more disks in it have failed. Also, the data on the failed individual disk won’t be lost. After reconstruction, data on the failed disk can be transferred to a one. The presence of multiple disks results in the increase in mean time between failures or MTBF. RAID systems are also known to have higher fault tolerance.

As we alluded to a little earlier in the blog, RAID provides computer users with better performance than other similar storage devices. Some situations can put the users in trouble as well. The more complicated data loss situations on RAID systems happen in the event of a power surge or power failure, system crash, malware attack, and other such unpredictable emergencies.

Small businesses or individual users could find these situations hard to deal with because they may not have an IT team that they can turn to every time they experience any issue with their system. They are not aware of what to do and what not to do in a particular situation. What they can do is look for a local service that has the expertise to help them out with RAID data recovery in Melbourne and other cities.

What they shouldn’t do on the other hand is performing any action on your own after finding out about data loss on the RAID system. It could do more damage than good to your chances of recovering data. In the worst case, it could result in permanent loss of data. When you overwrite the lost data with new data, not even the best of data recovery tools or data recovery professional on the market can do anything about it. So the best thing to do when you find out about data loss is to stop using the device and look out for help.

People using RAID as their storage device have to be extra careful with their data, as sometimes even the combinations that are fault-tolerant can experience data loss. That’s why RAID is considered by many as an unreliable data storage system. However, if you know how to handle data loss and recover data on RAID, you will have no trouble in using the storage system.

RAID recovery refers to recovering data from a RAID system that has been put together by individual grouping disks and that encountered some problem or the other. The problem could be due to an issue with the controller, the user’s mistake, or virus attack. If you have experienced this situation in the past or are in the middle of one right now, you will know how vital RAID recovery is.

There are more people than you can imagine who are looking for a solution to their RAID data loss problem on the internet. Whether you are using Windows, Mac, or any other operating system, the first solution you can turn to is a RAID data recovery software application. There are plenty of these out there. However, you need to choose one that’s known to work well with RAID systems.

The other option out there, one that we had already talked about, is looking out for a service that has experience and specialization in RAID data recovery. The choice can become overwhelming because there are so many options available. However, you should compare different services on different parameters after arriving at a decision.

This entry was posted in Raid Data Recovery. Bookmark the permalink.