Phone Data Recovery: How You Can Get Back Your Lost Data on a Broken or Crashed Phone? 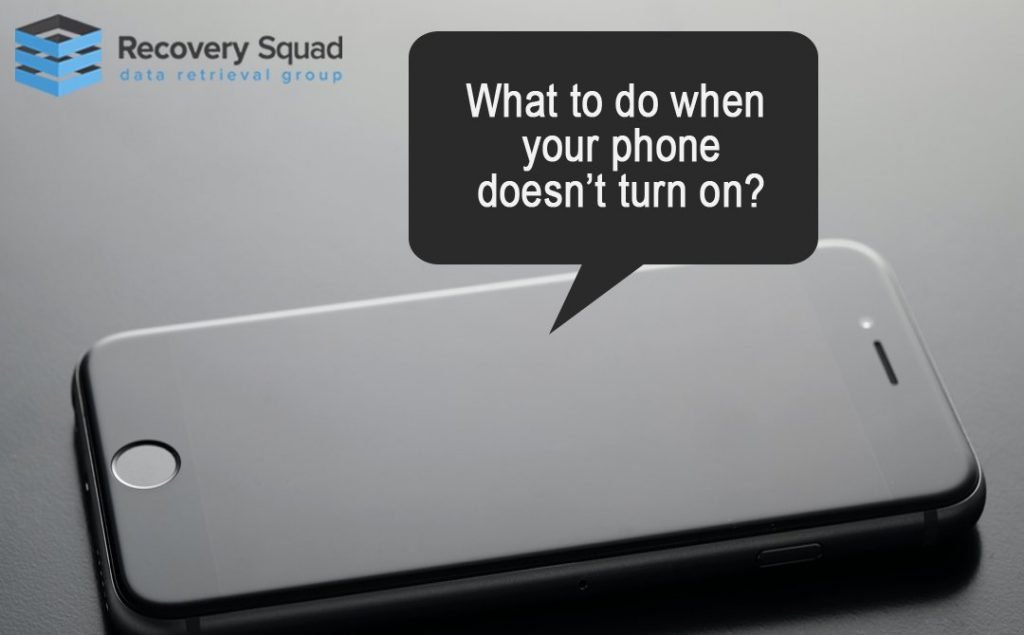 A blog expounding everything there is to know about Phone Data Recovery.

Whether you like an Android device or an iPhone, it holds data about every aspect of your life. Starting from photos and videos to work email and personal messages, losing the data on your phone can be dreadful. It is true that mobile phones can suddenly fail for logical or physical damage.

Even though mobile phones seem to consist of the same overall components, Android and iPhone data recovery processes are totally different. In such times, hiring professionals who can help you recover the data act as a saving grace. This article further talks about the different components and procedures for both iPhone and Android data recovery.

Components in a Phone Required For Data Recovery

A mobile phone is made up of several components that allow it to function correctly. Even though no two phones are the same, mainly because of the brand and design, the overall unit remains the same. Here are some of the similar components in every device which are essential in phone data recovery:

This is the primary unit of a phone. It controls all functions and how well a phone can perform. Depending on how many tasks a CPU can finish in one cycle, its processor speed is decided. All tasks are eventually run by the CPU

The third most important component of a phone is its memory. A phone contains both ROM memories, which stores information long term, even after the device has been shut off and RAM stores temporary data. Most times, they are installed as a unit or multi-chip package.

This is the flash memory that holds data in blocks. While most of the system files are stored in ROM, the SD card stores mostly the user data building on the phone. Most of the time, SD cards are a part of the NAND memory chip.

What Are Some Cases Where You Can Lose Data?

Irrespective of your phone, there is always a chance of the controller or memory chips getting damaged. Some of the most common examples are mentioned below:

In all of these cases, you can still recover your data; however, it is not easy and cannot be done from the phone. This is when professional companies can help.

Most phones are affected by a general chip failure, blown capacitor, or corrosion on a chip’s contact points. In most Android phone recovery cases, fixing the power lines affected or restoring communication between chips can temporarily fix the data.

However, to do that, professionals have to first discover the broken lines and find the issue. By restoring communication between the chips, the phone can easily be turned on, and the data can get restored. For this, they have propriety tools, which can differ with every individual Android Data Recovery case.

iPhones are essentially made up of the same components as are Android devices. The fundamental difference between recovering data from an Android device and an iPhone is the recovery method. Since the iPhone has full disc encryption, the recovery process can be a little more cumbersome if not done properly.

During an iPhone data recovery, Melbourne, the NAND chip acts as the processor and houses the RAM, CPU and encryption key. This further means that the NAND memory chip cannot be read individually, unlike in an Android device.

Also Read: How to Recover Your iPhone Data?

The best way to extract data from an iPhone is by replacing the NAND chip and processor into a working iPhone and connecting it to a logic board. As long as the board is not dead, you can simply extract the data from the replaced iPhone.

However, it would be best if you always remembered to research the company you are handing your phone over to. Not finishing the procedure correctly can lead to loss of data, which can then never be restored. You should only choose to get Android and iPhone data recovery in Melbourne if the company is reliable and has experience with Android and iPhone devices.

One thought on “Phone Data Recovery: How You Can Get Back Your Lost Data on a Broken or Crashed Phone?”